With an average User Rating of 4.8 stars out of 5, and having won multiple awards, RootsMagic UK is trusted and enjoyed by customers and critics alike. Feel free to take a look at some of our reviews from many of the top critics in the field as well as some from our valued customers. 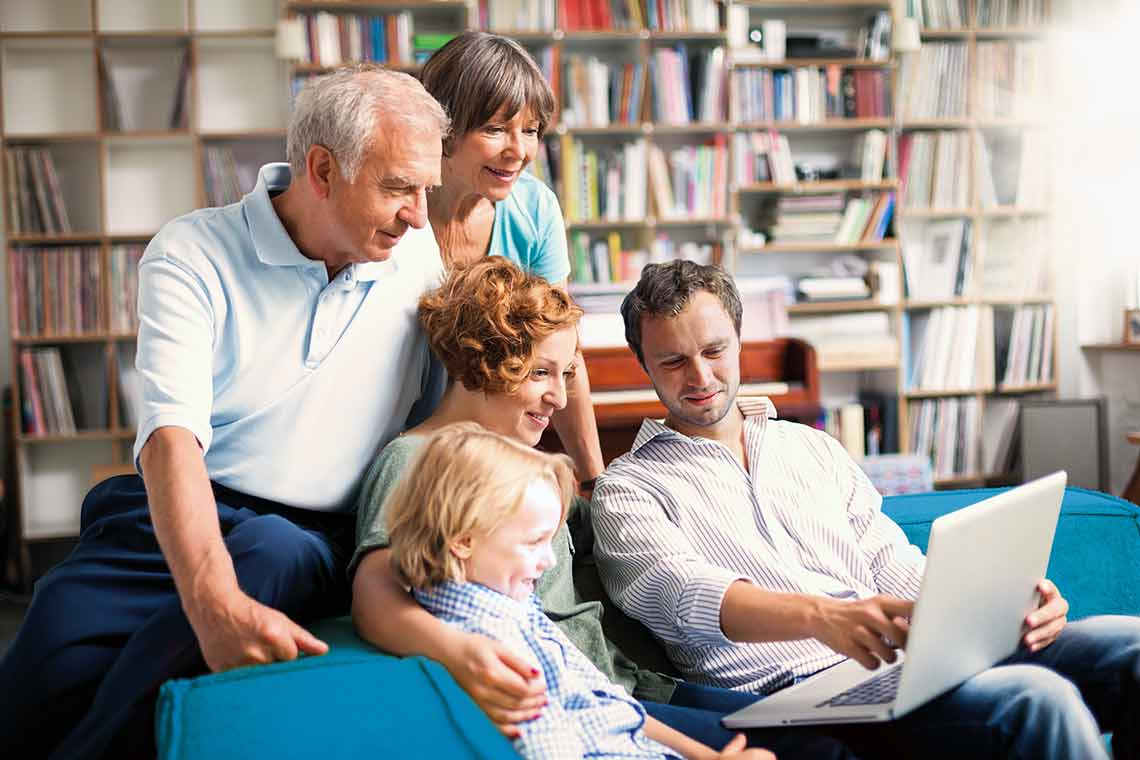 Easy to use right out of the box, but with an extensive list of features.

It's easy to carry all of your research with you, including photos, notes, sources, and to-do lists

A solid blend of powerful features wrapped up in a user-friendly interface.

One of the best tools on the market for setting up and managing your sources.

Who Do You Think You Are Magazine

Over the past 10 years, RootsMagic has proved to be a leading light in the genealogy software market and this latest version continues the trend.

Overall, a value-for-money, truly top-notch piece of kit still holding its head up high in a competitive market.

There's no better genealogy package for the money.

RootsMagic has one of the most user-friendly interfaces.

RootsMagic combines easy data entry with a very wide selection of reports and projects. It crams large amounts of information on the screen without ever losing its clarity. RootsMagic offers the most comprehensive printing options in the group test.

5 stars out of 5 – Computer Active Magazine

One of the best family history programs around has certainly got alot better.

The new version is packed with new features… it continues to build on strong foundations.

All the key facts are laid out in a series of easy to understand tabs. With a user-friendly interface, it boasts a wonderfully friendly approach, and throws in enough powerful features to make it a real contender – it's not hard to see why it's critically acclaimed by many.

RootsMagic has a nice feel to it. The screen displays are crisp and uncluttered, navigation is easy, most features are intuitive… and there are enough charts, lists, reports and other facilities to satisfy any serious genealogist.

Intuitive and simple to use, I can see why it is so popular. I found it incredibly easy to install and was swiftly inputting my family tree details

RootsMagic did right in 2016, and remains the genealogy application to beat.

Throughout 2012 RootsMagic remained unchallenged and [in 2013] continued to lead by example.

The RootsMagic app gives vendors of other genealogy viewers a run for their money.

RootsMagic is bristling with new features, major and minor, matching or exceeding its mainstream competition. Its versatile reporting and publishing are better than many. RootsMagic To-Go is a milestone in portability.

Convinced that RootsMagic UK is right for you? There are three different editions of RootsMagic UK. Continue reading to see what those differences are, and work out which one will best suit your needs.